WHIPPANY, N.J.
, Oct. 5, 2022 /PRNewswire/ — Suburban Propane Partners, L.P. (NYSE: SPH), a nationwide distributor of propane, renewable propane, fuel oil and related products and services, as well as a marketer of natural gas and electricity and investor in low carbon fuel alternatives, today joined forces with the all-star team behind the Foundation To Be Named Later (FTBNL) and the Peter Gammons College Scholars Fund to provide tuition grants for students from the underserved communities in the Boston area. The FTBNL was named after the Major League Baseball Trade Term, “player to be named later,” and was launched in 2005 by Paul Epstein and his twin brother, former Boston Red Sox Executive Vice President & General Manager and Chicago Cubs President of Baseball Operations, Theo Epstein.

“Suburban Propane has always been passionate about helping the communities we serve, and today we are thrilled to be in the heart of the Boston community at Fenway Park to present these deserving students with college tuition grants,” said Nandini Sankara, Spokesperson, Suburban Propane. “We are honored to be a part of this exciting collaboration with the Foundation To Be Named Later, and we wish these students the very best as they continue their pursuit of higher education.”

“We are grateful to Michael Stivala and Suburban Propane for their generous donation to our Foundation To Be Named Later Peter Gammons College Scholarships.  An investment like this truly changes lives and their donation directly allows our scholars to extend their scholarship another year!  They are making a difference in the lives of some wonderful and deserving young people who have overcome the odds to reach their goals.” Peter Gammons, MLB Hall of Fame Journalist and Foundation To Be Named Later Co-Founder

Suburban Propane Partners, L.P. is a publicly traded master limited partnership listed on the New York Stock Exchange under the ticker symbol SPH.  Headquartered in Whippany, New Jersey, Suburban has been in the customer service business since 1928 and is a nationwide distributor of propane, renewable propane, fuel oil and related products and services, as well as a marketer of natural gas and electricity and an investor in low carbon fuel alternatives.  The Partnership serves the energy needs of approximately 1 million residential, commercial, governmental, industrial and agricultural customers through approximately 700 locations across 41 states.  The Partnership is supported by three core pillars: (1) Suburban Commitment – showcasing the Partnership’s 90+ year legacy, and ongoing commitment to the highest standards for dependability, flexibility, and reliability that underscores the Partnership’s commitment to excellence in customer service; (2) SuburbanCares – highlighting the Partnership’s continued dedication to giving back to local communities across the Partnership’s national footprint and (3) Go Green with Suburban Propane – promoting the clean burning and versatile nature of propane and renewable propane as a bridge to a green energy future and developing the next generation of renewable energy.


About the Foundation To Be Named Later:

FTBNL, a playful nod to the MLB trade term, “player to be named later,” was launched in 2005 by twin brothers Theo and Paul Epstein to invest in the next generation of emerging leaders through their Peter Gammons College Scholarships and support the nonprofit agencies working on the front lines, serving youth and families from disadvantaged neighborhoods in Boston & Chicago. Since inception, FTBNL has raised over $15 million and donated grants, scholarships, tickets and auction items to more than 600 nonprofit organizations. FTBNL has sent 250 Peter Gammons College Scholars, who have overcome tremendous obstacles, have high financial needs and great educational potential to the college of their choice, each with a mentor and plan for success. Gammons Scholars graduation rate is 98%.  For more information on visit www.foundationtobenamedlater.org. 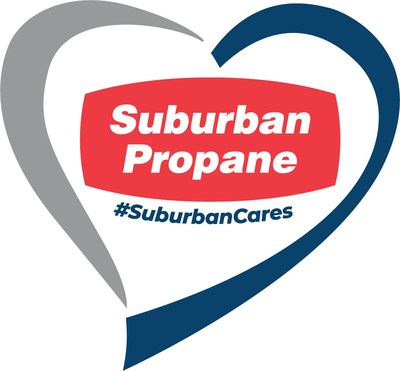 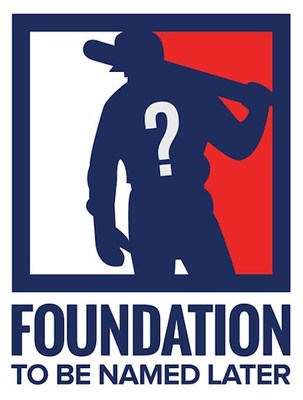